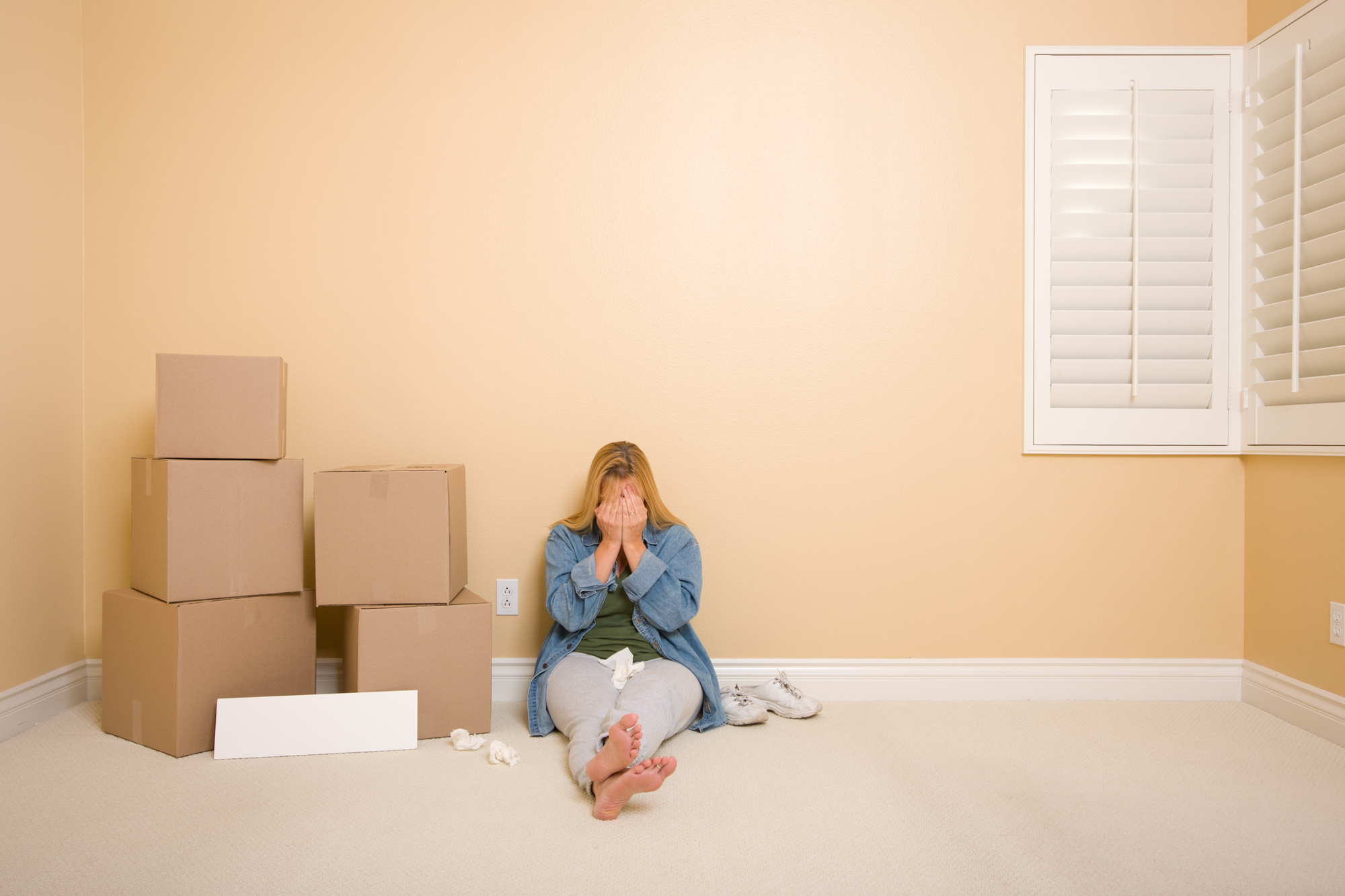 Section 21 evictions have been in the news plenty of late, following the government’s surprise announcement in April that it planned to scrap one of the most divisive elements of the Housing Act 1988.

Since then, trade bodies and landlords have warned of the impact scrapping Section 21 evictions could have, as well as calling for clarification on what will replace them and how landlords will be able to regain possession of their property quickly and efficiently without Section 21.

From October 1 2015, as part of the Deregulation Act 2015, significant changes were made to Section 21 notices for tenancies in England, with extra requirements added for those landlords looking to use a Section 21 to evict their tenants.

All new tenancies starting on or after October 1 2015 now had to adhere to new guidelines on how to serve a Section 21 notice, with an eviction notice only able to stand if a landlord had provided their tenant with an up-to-date gas safety certificate, Energy Performance Certificate and How to Rent Guide(either digitally or as a hard copy).

Since October 1 2018, all remaining Assured Shorthold Tenancies have been subject to these same rules, which also means landlords must give tenants the Prescribed Information relating to the protection of their deposit (required by law to be protected in a government-approved scheme). What’s more, if the property is licensed, landlords or agents working on their behalf must provide a copy of the licence to all of the property’s tenants.

Now,after years of pressure from politicians, housing charities and tenant campaign groups, the government has committed to scrapping Section 21 entirely.

What did the government say?

In April, Housing Secretary James Brokenshire – with the personal backing of Theresa May – announced the government’s plans to abolish Section 21 notices completely.

The plans, currently being consulted on (albeit not with an official consultation),could see Section 21 notices scrapped before the year is out.

Brokenshire hailed it as ‘the biggest change to the private rental sector in a generation’and said that, by abolishing these kinds of evictions, ‘every single person living in the private rented sector will be empowered to make the right housing choice for themselves – not have it made for them’.

Under the new rules, landlords would need to provide a ‘concrete, evidenced reason already specified in law’ if they wish to bring tenancies to an end and would need to turn to a Section 8 notice rather than a Section 21.

Section 8 can be used when a tenant has fallen into rent arrears, been involved in criminal or anti-social behaviour or broken the terms of their tenancy agreement. However, Section 8 notices can be challenged much more easily than Section 21, which has led to fears that landlords will find it impossible to regain possession of their properties in a timely fashion if required.

The government has insisted that it will amend Section 8 to allow it to be used by landlords if they want to sell the property or move back in themselves. A spokesman for the Ministry of Housing, Communities and Local Government also pledged that ‘court processes will be expedited so landlords are able to swiftly and smoothly regain their property in the rare event of tenants falling into rent arrears or damaging the property’, in an attempt to reassure landlords that disputes would be resolved quickly.

At the time, the industry reacted badly to the government’s proposals. David Cox,chief executive of trade body ARLA Propertymark, said an end to Section 21 ‘could be devastating for existing supply in the private rented sector and on new landlords considering investing in buy-to-let properties’.

The National Landlords Association (NLA) was also highly critical of the plans. “Landlords currently have little choice but to use Section 21”, Richard Lambert, NLA chief executive, commented.“They have no confidence in the ability or the capacity of the courts to dea lwith possession claims quickly and surely, regardless of the strength of the landlord’s case.”

More recently, the NLA claimed that benefits tenants could be the biggest losers if Section 21 is scrapped, with 43% of the 3,000 landlords surveyed by the association saying they would become more selective about choosing tenants if the government presses ahead with its controversial plans.

Furthermore,another survey carried out by Landlord Action revealed the possible impact on rental supply if Section 21 notices are scrapped. Some 33% of buy-to-let landlords said they would leave the rental market if the government removed Section 21 without providing a clear alternative, while 38% of those polled said they would definitely consider selling up upon hearing the news.

We’ll have to wait and see what the government puts forward after it has finished consulting, but with broad public and political support the scrapping of Section 21 seems inevitable at some point.

There could be a glimmer of hope for landlords, however, with the upcoming change of government. While May and the current Housing Secretary have both committed to abolishing Section 21, May will soon be gone and there are no guarantees Brokenshire will stay in post after the inevitable Cabinet reshuffle that takes place once Boris Johnson or Jeremy Hunt has the keys to Number 10.

Both men – who happen to be buy-to-let landlords themselves – could have different ideas on Section 21 when they come to power. With this in mind, supporters of the scrapping are taking action. Hackney Council, for one, is currently lobbying Brokenshire in a bid to secure a commitment to abolishing Section 21 under a new Prime Minister.

Brexit,which is still dominating all aspects of political and public life, could also be a factor in when and how the government’s proposals are enacted – with AOB currently being sidelined as the government and politicians try to think of away of breaking the Brexit impasse.

For now, like Brexit itself, the next steps on Section 21 are rather uncertain.