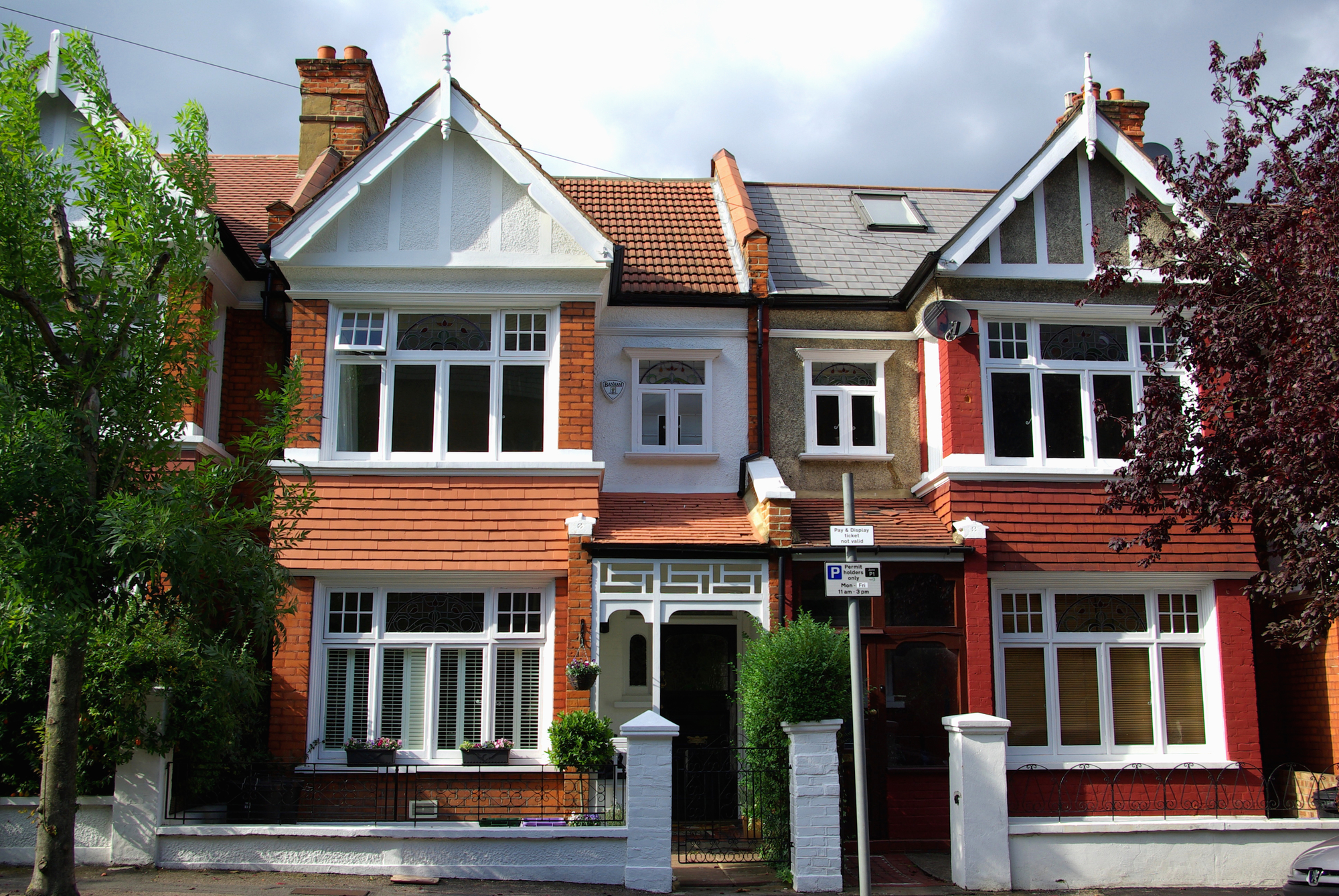 While the Brexit process currently remains up in the air, businesses from across all industries are still being urged to prepare for life outside the union.

That includes landlords and letting agents, and none more so than when it comes to the government’s controversial Right to Rent policy.

But what has the government been saying about Right to Rent post-Brexit?

What is Right to Rent?

Rolling out across England on February 1 2016, the Right to Rent legislation requires landlords or agents to carry out checks on all prospective adult tenants before the start of a tenancy to determine their immigration status. A copy of the renter’s identity documents must be securely retained throughout a tenancy, and for a year after it has ended.

The scheme does not currently apply in Scotland, Wales or Northern Ireland, with no plans for it to be rolled out anytime soon.

In May this year, the UK government issued new guidance on Right to Rent checks for EU citizens after Britain leaves the European Union, stating that until January 1 2021 EU, EEA and Swiss citizens would continue to be able to prove their Right to Rent in England as they do now by showing a passport or permitted identity documents either on their own or in combination.

The guidance also said that letting agents would not be required to check whether tenants who are EU nationals arrived before or after the UK left the EU, or if they have status under the EU Settlement Scheme or European temporary leave to remain.

Letting agents would also not need to retrospectively check the status of EU, EEA or Swiss tenants or their family members who entered into a tenancy agreement before January 1 2021, while Irish citizens would continue to have the right to rent in the UK and prove their right to rent as they do now.

For EU nationals, EEA or Swiss citizens living in the UK already, the advice is to apply to the EU Settlement Scheme.

According to ARLA Propertymark guidance, the latest government guidance is that its new policy will come into effect next year – by which time the UK could have been outside the EU for a number of months. Either way, letting agents and landlords could be left in a state of flux, confusion and uncertainty until then.

Tenant referencing – how can Canopy help?

It’s clear that landlords and letting agents will have to cope with a very complex set of rules and regulations surrounding EU, EEA and Swiss nationals – not to mention the separate rules on Irish citizens and international students – once Brexit happens.

This means that tenant referencing will also take on more importance than ever before. Here at Canopy, we can help to take some of the pressure and stress away from letting agents and their landlords by approving, verifying and referencing tenants in a comprehensive manner.

As part of the approval process, we will thoroughly screen prospective tenants – from landlord and employee referencing to affordability checks through Open Banking. We also offer deposit-free renting options and the ability to track arrears to help you grow revenue and reduce costs.