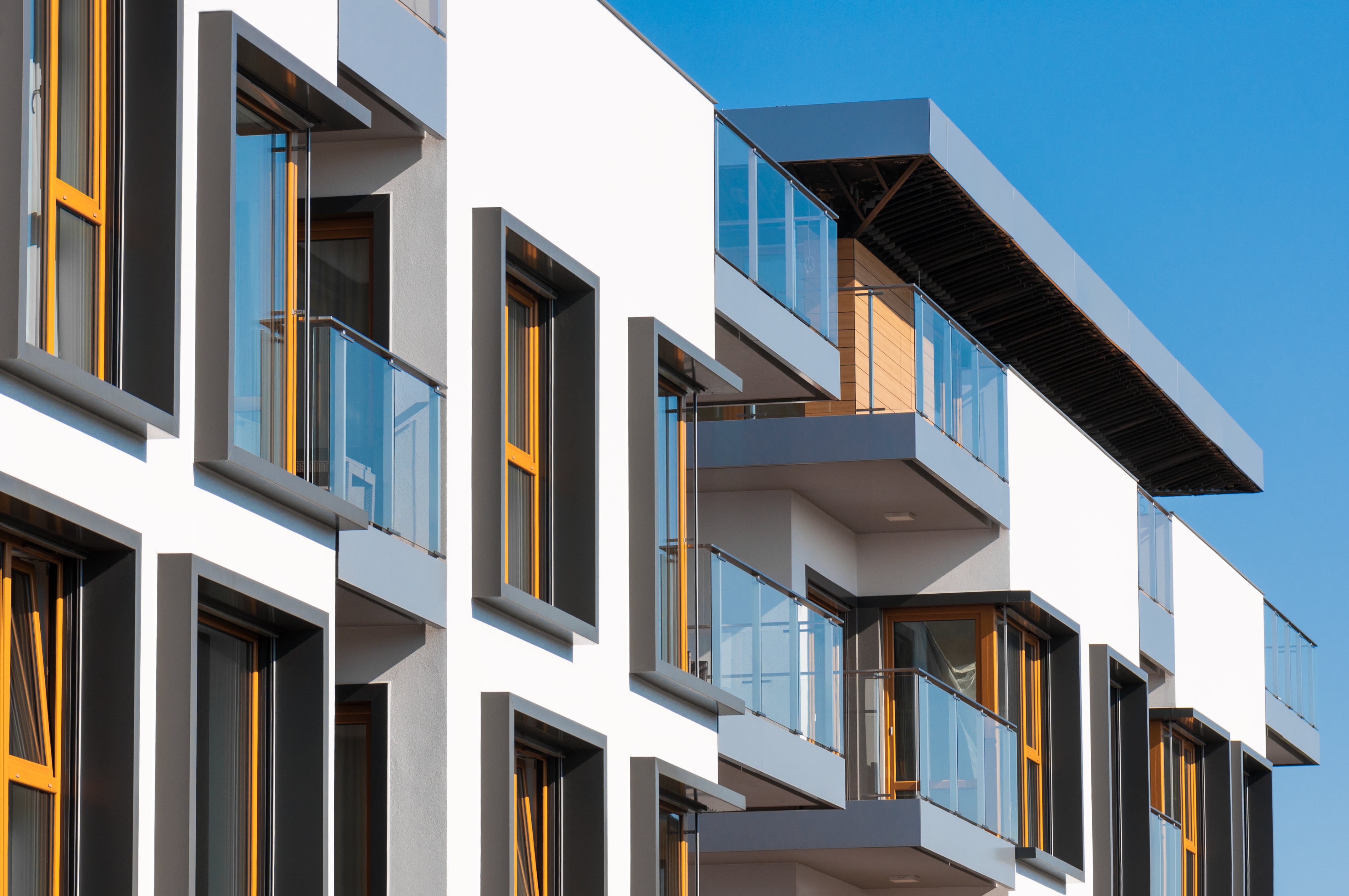 The Covid-19 pandemic has had a huge impact on society and led people to reconsider many different parts of their lives. One of these considerations is where we live and the type of home we live in.

Traditionally, city centres have been a prime place to live. However, with a large proportion of the workforce working from home since March, commuting has dropped-off dramatically and therefore the need to live close to a big city is not currently as great as it was.

This has led to many people - renters and buyers - reconsidering where they live and potentially making a move away from urban centres.

What's more, the impact of lockdown and the threat of continued restrictions has made people think differently about space.

In the past, a small flat with no outdoor space in a city centre location with good transport links would be highly prized by many. This year, however, has turned that notion on its head and a lot of people are increasingly happy to live further away from big cities if it means they can have a more spacious home.

With more offices allowing people to work from home for good and the government still advising remote working where possible, many firms could downsize over the coming years. There is likely to be increased adoption of smaller office spaces, hub working and hiring outsourced as and when it is needed.

The knock-on effect of this is that there is likely to be a glut of office space in the UK's biggest cities which will no longer be fit for purpose. This valuable space could be converted into homes to meet the UK housing shortage as although it appears many people have recalibrated their living requirements, cities will bounce back over the coming years as they always do.

This trend of converting office space into homes has already started to take shape, with lots of commercial properties being snapped up by residential developers. But what does this mean for the lettings industry?

Working from home – the key figures

During the height of the pandemic, the government reported that up to 45% of the UK population were working from home, up from just over 10% in the same period last year.

Although the need to work from home due to the pandemic will not last forever, many employees and businesses' mindsets have shifted with a desire to work more flexibly and remotely in the future.

A recent survey of almost 1,000 companies by the Institute of Directors found that 74% plan on maintaining increased working from home for their staff. Over 50% of those taking part said they plan to reduce their long-term use of offices.

Meanwhile, a BBC study which spoke to 50 of the UK's biggest employers in August revealed that almost 50% had no plans to return their workforce to the office. Facebook, for example, has said it does not plan on returning staff to the office until at least July 2021.

Are people really looking to move away from urban areas?

In the weeks and months following the spring lockdown, there have been numerous reports suggesting that buyers and tenants are looking to move away from cities to benefit from more space and a slower pace of life.

Analysis from Rightmove shows that during September asking rent outside of London hit a record of £964 per month, while the capital was the only region to post falling average monthly rental prices.

Meanwhile, two-bedroom houses replaced studio flats as the most in-demand property type for renters. Outside of London, the available stock of two-bed houses was 46% lower in September, compared to the previous year. During the same period, the number of available studio flats increased by 11%.

On the buying side, Rightmove reported last month that areas with populations of under 11,000 saw the biggest rise in buyer searches as people look to relocate to smaller areas near the coast or countryside.

Property searches in small towns, villages and civil parishes increased by 100%, while those in the ten biggest cities rose by just 53% on average.

All of the above has combined to create a landscape where office space in some areas is fast becoming redundant, providing savvy residential investors with conversion opportunities.

One development in Stretford, Greater Manchester, is restoring a bank into luxury living space. The bank closed in 2016 and will now be redeveloped into 13 luxury apartments by The Heaton Group.

Another commercial to residential conversion is taking place in London. Some 137 new homes will be delivered in Chiswick, West London, where a vacant office building is being redeveloped by Great Marlborough Estates.

Meanwhile, in July, national investment firm LCP announced that the last apartment in an office to residential conversion in Oxford had been snapped up by a purchaser.

Analysis – what does this mean for letting agents?

Office to residential conversions usher in a new period of transition for letting agents to adapt to. The overall reaction should be one of positivity.

If office space is not being used, then converting into homes for people to live in - either to buy or rent - is certainly worthwhile. It's well-documented that there is a shortage of housing in the UK, so anything that can be done to plug the gaps should be welcomed.

The amount of office space in large cities is likely to decrease over the coming years as more people work remotely from further afield. That said, when commercial space is converted into homes in central areas, demand is likely to remain high as people will always be keen to live in cities.

The first floor of the office building had been converted into two flats with existing flats also refurbished to a high standard. These are just a handful of recent commercial to residential conversions taking place, a trend which looks set to continue well into 2021.

As we enter a new era post-pandemic, letting agencies which look to benefit from opportunities such as increased commercial to residential conversion are those which are most likely to thrive. 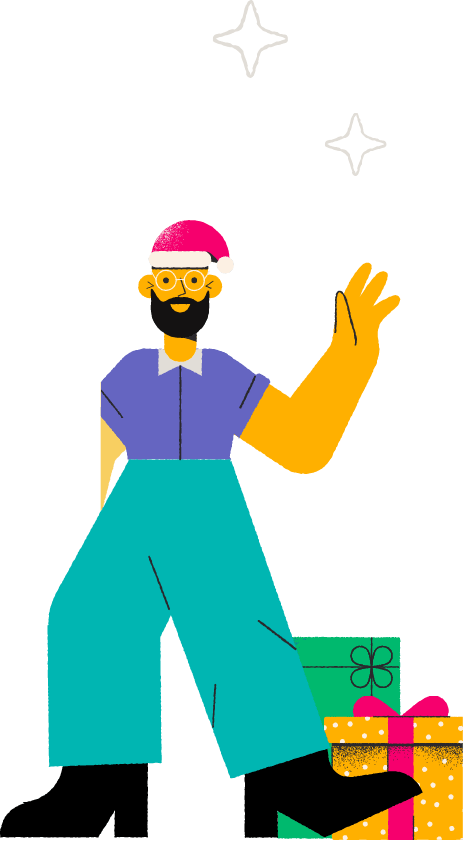